James Mancuso is a lifelong Nevadan, graduating from Reno High School, University of Nevada-Reno with Honors and the 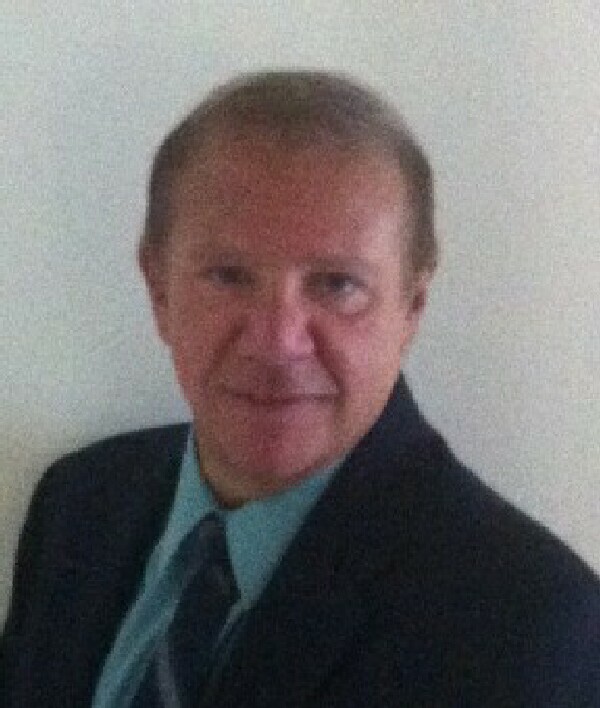 University of Pacific, McGeorge School of Law with Distinction. After serving as a federal court law clerk, deputy district attorney, and in private practice, he was appointed Incline Village's first Justice of the Peace in 1980. He held that position through five elections until his retirement on January 1, 2007. He was then commissioned a Senior Judge for the State of Nevada by the Nevada Supreme Court, and now assists the Incline Village and other courts in that capacity.